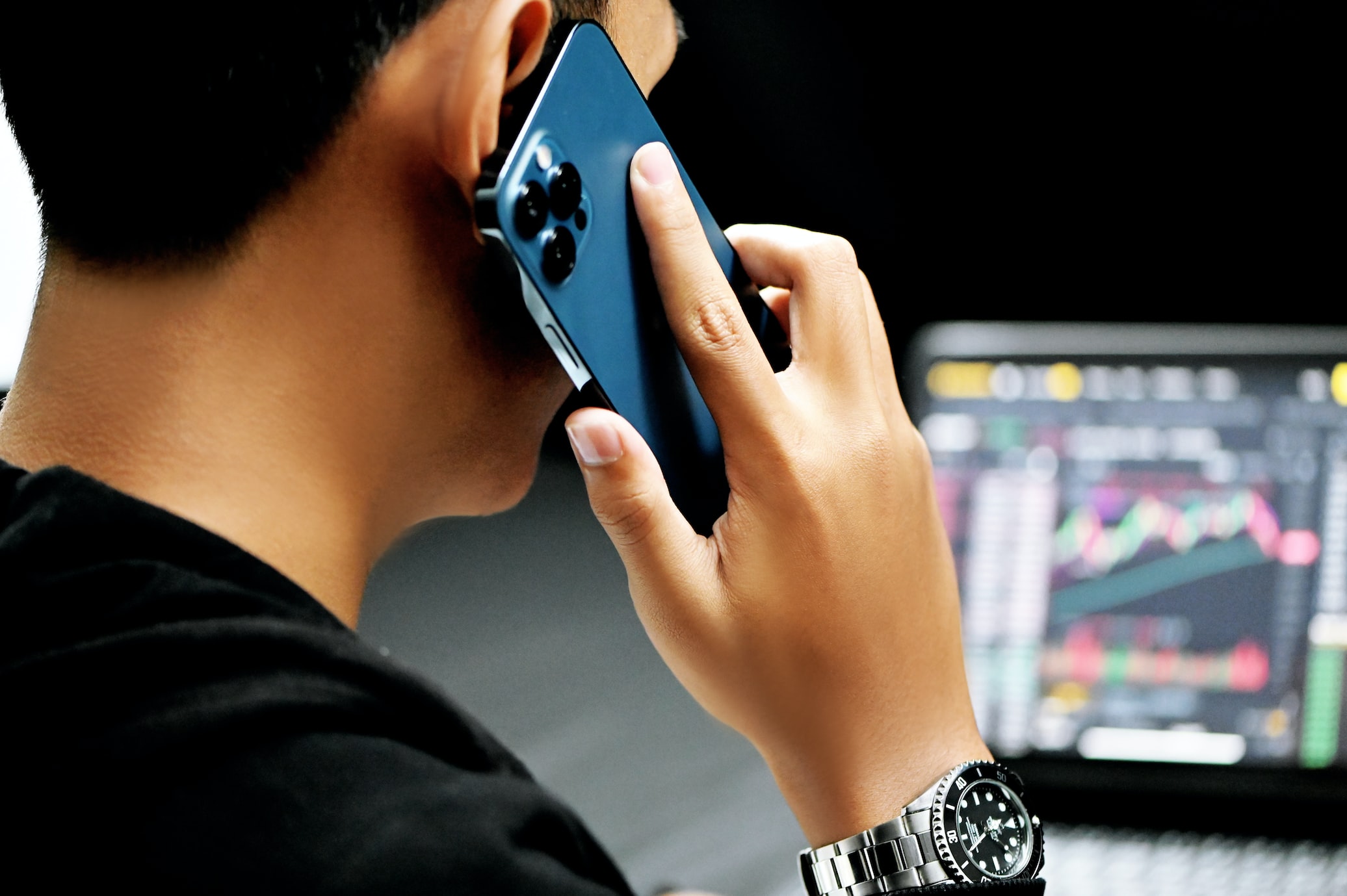 The amount of South Africans who have been buying shares is increasing, but the recent decline in global investment markets has left many wannabe investors understandably apprehensive about investing in the stock market.

However, in spite of the frequent instability that all markets experience, investing consistently remains largely a successful means of accumulating wealth. The longer you wait to start investing and ride out market volatility, the greater your potential to increase your money and overthrow inflation will be.

Market experience and a diverse portfolio are still the most important aspects of any investment strategy.

If you want to understand how to properly buy shares South Africa, it is a good idea to gain knowledge of stock trading before you make the investment. Because of this, you won’t have to worry about opening a broker account and depositing cash until you have a solid understanding of how the financial markets function.

If you were to ask great investors what their secret to success is, the majority will likely suggest a long-term strategy with definable goals. Therefore, beginning your investing journey early in life can be one of the wisest decisions you can make.

Your short- or long-term investments must be a part of your total money management in order to diversify the spare money left over from your monthly budget. This indicates that you should not invest in the stock market until you have completed all other aspects of your personal financial management.”

You have to make sure that your finances are in a strong position before you should start thinking about investing. This includes paying off your debt, having a solid savings account just in case any emergencies emerge and being in a position where you spend less than you make each month. The amount you choose to invest must be budgeted for alongside your other expenses.

Once you have attained this degree of financial stability, investing in the stock market is the next natural step in your transition from surviving each month to flourishing financially.

The following information is provided to assist you in understanding why you as a South African resident should invest in shares and stocks as soon as possible.

It is difficult to fathom how quickly Africa is expected to develop. There are simply mind-bogglingly large figures. Getting an early position in this development narrative is one of the best ways to protect oneself against the demographic shifts that are occurring in the countries of West and East Asia.

Africa is endowed with an abundance of natural resources.

In spite of widespread misconceptions, the mining industry in Africa is thriving. It would be more ideal to put money into the mining industry in a number of African nations rather than in the increasingly anti-mining West or in the occasionally communist nations of Latin America. Although there is a considerable amount of political risk, it is frequently exaggerated, whereas the political risk in other jurisdictions is frequently understated.

Another important question is: From where will the Chinese obtain their natural resources? They are finding that natural resources in economically developed countries like the United States of America, Canada, and Australia are becoming off-limits to them as investment targets. Russia would readily sell natural resources to China, but it will always attempt to preserve control over these transactions. On the other hand, many African countries will cheerfully let the Chinese invest in, and develop mines within their country. Prepare yourself for increased Chinese investment in Africa as well as an abundance of Chinese acquisitions.

A Surge in Investment in Infrastructure

Infrastructure including roads, bridges, ports, and railroad tracks are being constructed over the entirety of the continent. This outlines the Chinese government’s vision for the construction of new railways across the continent. It does not include a significant number of the operational railroad lines that have previously been constructed by them.

China is an easy target for hatred. We are encouraged to be bitter against China by the mainstream media and by Western politicians. In the end, however, while Western aid organisations dig random wells (for which they pay significantly inflated bills supplied by contractors) and teach gender studies in rural communities, the Chinese construct what really counts. They construct things such as infrastructure, hospitals, and affordable housing, among other things.

It is a known fact that the quality is not always exceptional; nevertheless, why ought it to be when considering the costs? Despite this, these nations cannot sustain their long-term expansion strategies without the infrastructural push that is currently underway.

The Quality of Education is Rising in a Number of Different Countries.

Education levels across the continent have been on the rise, with the notable exception of a handful of nations that have been poorly mishandled, such as Zimbabwe and South Africa. The literacy rate can serve as a surrogate for this.

Education levels are usually improving across the continent, with the exception of a few nations like South Africa and Zimbabwe. This has a significant bearing on levels of production and substantially boosts the potential capacities of the economies.

In addition, the cost of internet data is continuing its downward trend across the continent. This is a significant step toward achieving equality in terms of access to various forms of education and information. If you take a nighttime drive through Accra, Abidjan, or Nairobi, you will see that virtually every security guard is using a Chinese smartphone and either reading or viewing films on it.

Whether you agree with it or not, and whether you believe it or not, Africa is making progress. The road ahead isn’t going to be easy, and there will be plenty of people who are happy to point out the many unavoidable obstacles, but it’s obvious where to go from here.

The Valuations Have Been Severely Impacted.

The performance of the NSE20 index in Kenya is pretty indicative of what has occurred on the majority of African stock markets.

The majority of African markets suffered a significant blow as the previous bull run in oil and commodities came to an end and as the Fed began to trim its bond-buying programme. Since then, values have stayed at a low level but have just begun to show signs of an upward trend.