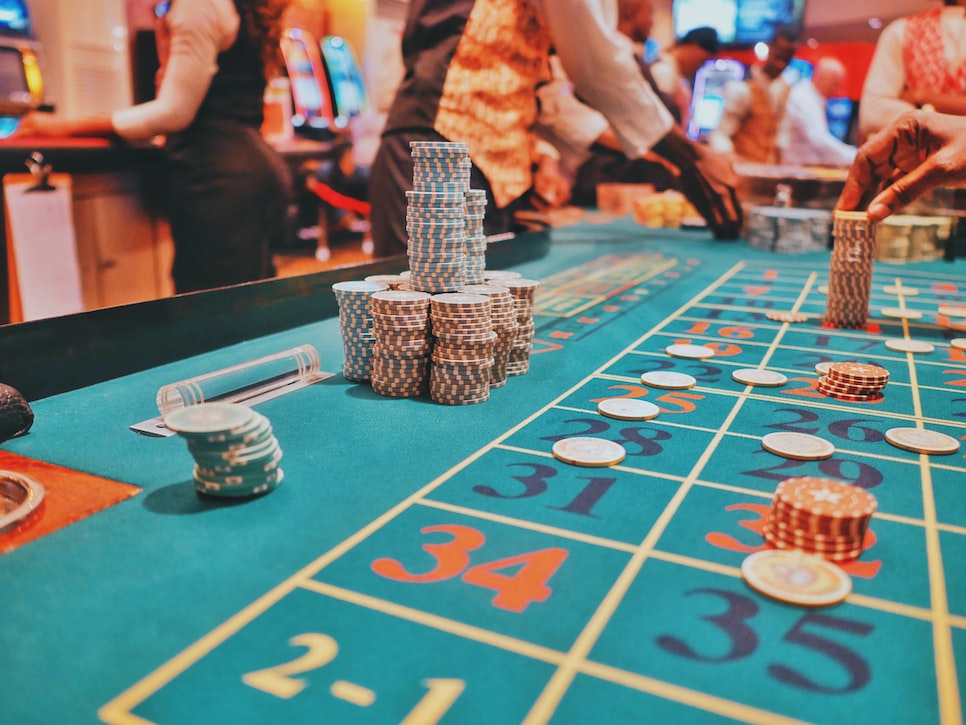 One of the best things about the online slots industry, and of course a reason why it is so popular at the moment, is the fact that it can appeal to a wide range of demographics in a way that not many other examples of gambling games can. It’s true; can you really imagine a 50 year old housewife playing blackjack in a swanky casino? Or a suave gentleman playing bingo? These are difficult things to visualise, but both would be more than at home playing on a slot game – discover free to play games!

When people wonder how on earth the world of slots got quite so popular this is the main reason why, and as much as it is undeniably a great thing, it can also come with its complications that are important to recognise. One thing that has been a problem in the past when it comes to online slots is the fact that some games are just way too child friendly, and end up being banned. It is strange to think that some of the most popular games like Fluffy Favourites are made to look so incredibly childish, however this far from an evil scheme by developers like Eyecon, they are simply trying to pluck on our nostalgic heart strings. Regardless, some slot games were deemed to be way too child friendly in the past, read ahead for some examples.

Any slot gambler worth their salt will know that Rainbow Riches is by far the most iconic slots series that the world has ever seen, with several iterations that have attracted hundreds of thousands of gamblers to the slots cause. Now, Rainbow Riches certainly hasn’t been banned, however it has run to a number of complications over the years from regulators that are worried it could be too appealing to young children.

One thing you cannot deny is that the jovial Irish aesthetic used in Rainbow Riches is bound to be appealing to young children, what with its bright colours and whimsical characters. But you cannot just ban a game for that, it would be outrageously draconian and dogmatic. Regardless, it is always worth bearing in mind.

OMG! Kittens was a slot game developed by the legendary slots company WGS Gaming, and as you might imagine from its title, it is a game that is certainly something that would attract children to play it. This sentiment is only confirmed once you see the 5 reel set up from the American developer, it is relatively simple and seeped in kitten imagery, something a little child really may not be able to resist.

There is little surprise that OMG! Kittens was banned in various countries and from being featured on a myriad of online casino sites. In fact, one 13 year old child somehow managed to start playing OMG! Kittens with his dad’s credit card, spending quite a lot of money in the process too. We hope he won some money at least!