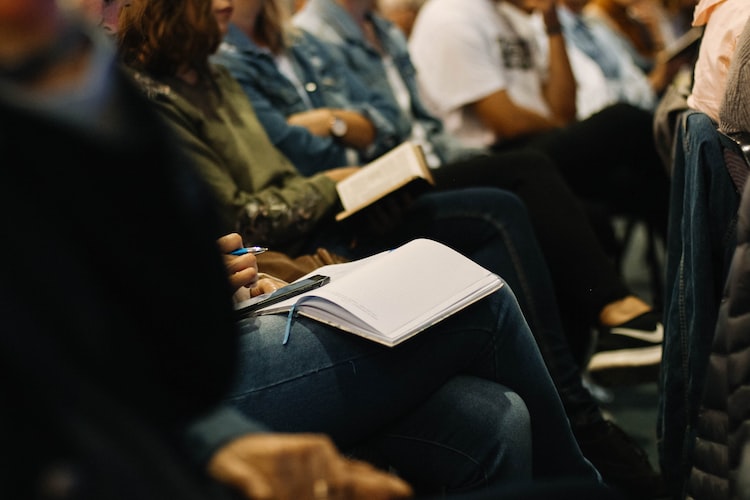 A 43-year-old man is demanding back his lobola after discovering that his 40 year old wife has been sleeping with a pastor “before and after each Sunday service”.

The man, identified as  Lucas Jobe, says his wife would go to church early in order to sleep with the pastor before each service.

She would then stay behind for another “round of special prayers”.

The affair, reports the Daily Sun, has remained a secret for over eight months. It only became public after another member of the church decided to snitch.

Jobe who hails from Gauteng in South Africa says he could not believe his ears when story of the affair between his wife and a pastor at his church was laid naked before him.

“I didn’t believe the story. I confronted my wife and she denied it at first, but she confessed after a long argument” Jobe told Daily Sun.

Lucas wondered how the pastor could preach knowing what he had done.

“I wonder how it felt for my wife to sing and read the holy book knowing what she’d done before church. They’re evil.”

But Jobe’s ex-wife says she only cheated because her ex-husband was unavailable unlike the pastor who “listened to my problems and gave me good advice”.

She, however, pleaded for “a second chance” saying she is very sorry for her entanglement with the pastor.