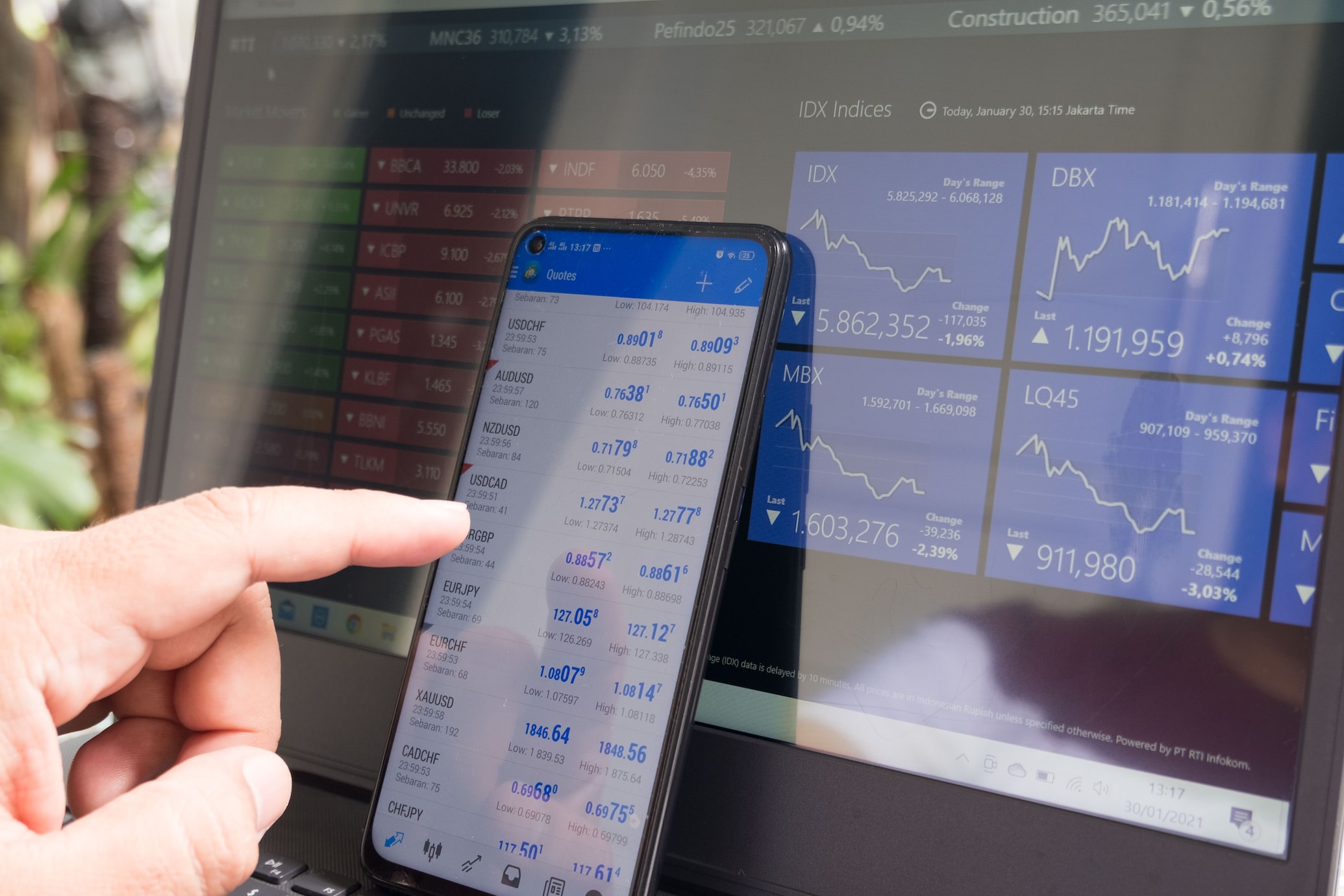 The most fundamental kind of forex trading is similar to the exchange rates you would do when travelling. A trader exchanges and purchases currencies, and the exchange rate is always fluctuating as a result of market factors like demand and availability.

An international market that deals in currency are open around-the-clock, every day, from Monday through Saturday. Due to the lack of paperwork, unlike with stocks, all forex trading takes place over the counter, and a worldwide network of financial businesses and other organizations controls the market.

Currency exchange takes place in the forex market. With an estimated average transaction of $6.6 trillion as of 2019, it is the biggest and most dynamic financial marketplace on the planet. Price fluctuations provide the basis of the foreign exchange market. Forex traders make money by betting on the price changes of exchange rates and profiting from the spread between the purchase and the sale prices.

The biggest financial market around the globe is the foreign exchange market, also referred to as “forex” or “FX.” The world’s currencies are traded on the decentralized, international FX market. Exchange rates fluctuate by millisecond, causing the market to be in constant motion.

The “real economy,” which includes things like foreign tourism and commerce, accounts for a very small portion of currency exchanges. Rather, the majority of currency purchases (and sales) on the global market for foreign exchange are made for speculative purposes. Currency traders, also referred to as currency speculators, purchase currencies in the hopes of later selling them for a profit.

Simply said, one can exchange currencies thanks to the global financial sector. You could earn if your prediction that one currency will be greater than the other proves to be accurate. Before there was a global pandemic, individuals were capable of catching planes and traveling around countries. If you have ever gone abroad, you know that finding a currency exchange station at the airport and then changing your wallet’s cash into the local currency are routine procedures.

Three Ways to Trade the Forex

Instead of swapping currencies, the bulk of forex deals is made to anticipate prospective market swings, quite like trading stocks. Similar to stockbrokers, forex traders seek to buy or sell currencies based on their expectation of either an increase in price relative to other currencies or a decrease in currency value.

There are three different methods for dealing with the foreign exchange that may accommodate investors with various goals:

The bulk of currency traders utilizes both the forward and futures markets when they want to experiment or hedge against expected changes in exchange rates. The currency rates utilized in these marketplaces are based on the open market, the largest forex market, and the site of the largest currency trading.

Making Money as a Forex Broker

Traders and investors purchase and sell different currencies on the foreign exchange marketplace based on whether they believe the value of the currency will increase or decrease. A total of more than $5 trillion is transacted every day in the high-risk foreign currency market or forex. To conduct transactions, traders must use a middleman, like a forex broker.

Forex brokers earn money on charges and fees, some of which are concealed, regardless of the gains or losses incurred by specific traders. Selecting the appropriate broker can be aided by being aware of how forex brokers generate revenue.

What are the foreign exchange broker’s responsibilities?

Orders to either purchase or trade currencies are acknowledged by and carried out by a foreign exchange broker. On the Stock exchange, forex brokers are frequently active. Because the forex market is not subject to the same regulations as other financial institutions, the forex broker may not be held accountable for a number of the rules that apply to transactions involving stocks.

Additionally, there is not a standardized clearing system in this marketplace, so you will need to look out for counterparty defaults. Before you move forward, make sure you research the opponent and his capitalization. Be cautious when choosing a reliable forex broker.

By making a small deposit as a margin requirement, it is feasible to trade on margin. As a result, there is a significant increase in risk for both investors and brokers in the foreign currency marketplace. For instance, the value of the Swiss franc in relation to the euro increased significantly after the Swiss National Bank discontinued maintaining the euro peg in January 2015.

As a result of the traders who were on the other side of this deal losing their investments and being unable to satisfy their reserve requirements, several brokers suffered substantial losses, and some declared bankruptcy. Untrained traders could also fall victim to a fat finger mistake, similar to those that caused the British pound to fall by 6% in 2016.

People who are considering trading in currency trading should proceed with care, as many have lost a significant amount of money due to fraudulent get-rich schemes that promised tremendous rewards in this poorly regulated industry.

The prices on the forex market are not clear, and each operator employs a distinct quoting methodology. It is the responsibility of individuals who are making trades in this market to check the broker pricing to make sure they are receiving a fair market price.