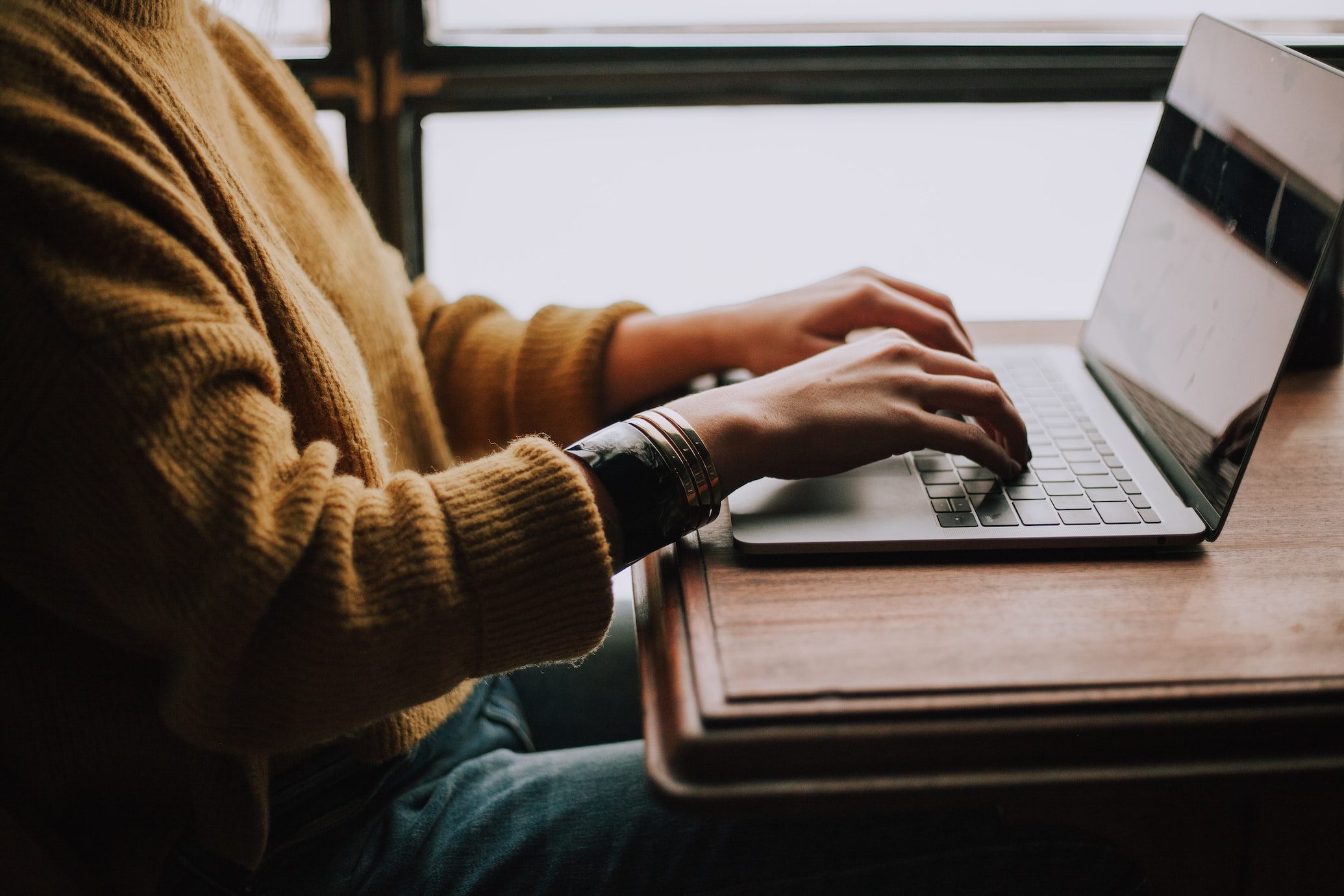 Virtual Private Network (VPN) is essential for anyone using the internet. This is primarily because VPN for people in Malawi is key to streaming geo-restricted programmes and channels while boosting one’s security and anonymity online.

This is possible through the VPN location changer, allowing you to be in any region across the world. This is a game changer with rising cost of satellite channels and geo-targeted programme.

A VPN can let you get around censorship in your country or access georestricted media content from another country — and prevents your internet service provider from being able to intrude on your privacy by snooping on your web browsing. VPNs do this by allowing you to appear as though you’re connecting from a different location or country. Freedom. Why should people in South Africa pay less for the same channels than those in Malawi? Why should streaming services be cheaper in the USA than Malawi? A VPN shatters such barriers, making your ability to access platforms intended for any location.

VNP also encrypts your browsing data to circumvent snooping even for internet service providers (ISP) with recent reports that Malawi had acquired a tool for snooping. Just recently, an investigative journalist, Gregory Gondwe, was arrested. Using a VPN, activists and journalists can effectively shed off the grip by government agents and spies with the layer of protection and weaponry through data encryption. When it comes to online protection, using a VPN is essential and must always be your lifeblood for personal and professional safety.

Most VPN service providers make it easier to use even for beginners. You can install a VPN just like you would any other app or program on your smartphone or computer. There are several VPN providers. World’s 5 leading VPN providers, according to CNET and PCMag are ExpressVPN, Surfshark, NordVPN, CyberGhost VPN and ProtonVPN having an option for a free plan.

When choosing a VPN provider for your phone, laptop or desktop, the two magazines recommend those that offer unlimited simultaneous connections, servers in more than 50 countries.

Previously, speed was VPN’s greatest limitation with the speed of internet not guaranteed in Malawi. However, providers are not offering services with guarantee on speed.

NordVPN is billed as one of the best, with a large and diverse collection of servers. PCMag has described NordVPN as having “an impressive arsenal of rarely seen tools, as well as strong privacy and security practices”; recommended for its latest WireGuard technology.

Surfshark is billed by both PCMag and CNEt as the “speed leader, packed with [essential] features” nearly at half the price of other leading VPN providers. Recommended by both magazine for those concerned with speed and privacy.

ExpressVPN commends itself as the vehicle through which you can effectively and efficiently “stay secure and anonymous online” with the ability to hide one’s IP address. It is one of the easiest to use, with just a click of the button without the need to configure settings.