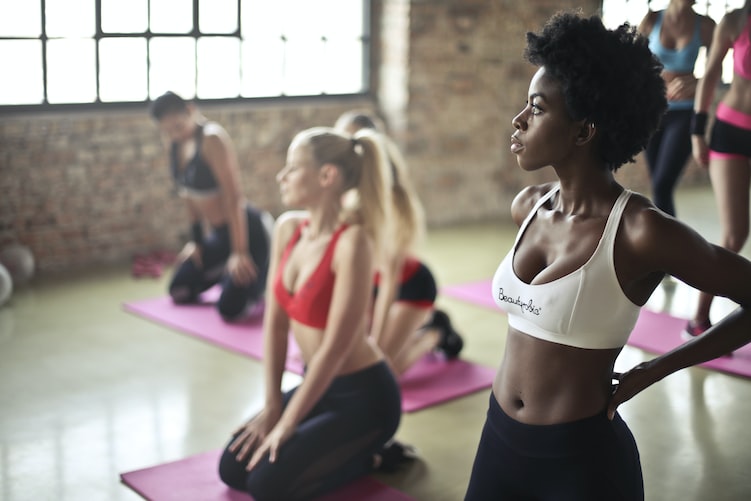 When 2020 began, the African women sports fraternity had great expectations. The African stars were gearing up for the Olympic Games and the Africa Women’s Cup of Nations. However, the pandemic struck and altered all the plans. Most competitions were canceled, and people lost their jobs. The only games that people could play were online games like Betway mobile slots, which they could play in isolation. Nevertheless, the WHO gave protocols that elite sports could follow to resume.

Even though the continent’s African Women’s Cup of Nations 2020 edition was canceled, the countries received funds to develop their games. FIFA, the global football governing body, gave each African federation one million dollars to build the game.

After the cancellation, the African Women’s Champions League was scheduled for 2021. However, National team football got some exposure through the Southern African Football Association (COSAFA). The association held its annual women’s tournament. South Africa won the Senior tournament while Tanzania was crowned the U17 level champions.

In the meantime, other countries continued with their friendly games, including Ghana, Zambia, Nigeria, and Morocco. The most significant news was African countries attracting some of the most celebrated coaches in women’s football. These games were welcome by punters on Betway who were yearning for more live sports.

Africans made their presence known when Ons Jabeur became the first North African player to reach the Grand Slam quarter-finals. Arazi Hicham was the only other North American to achieve that in the same tournament in 2004.

Ons made history in style as she defeated former world number one Caroline Wozniacki. This was Wozniacki’s final match before retirement. Ons became the first African woman to reach the grand slam’s quarter-finals since South Africa’s Amanda Coetzer at the Australian Open in 2001. Even Her perfect run was interrupted by Covid-19.

Another African made the headlines after she posted an emotional video addressing world number 3 Dominic Thiem. Algeria’s Ines Ibbou was branded a hero by Venus Williams after addressing Theim’s opposition to the idea of having a coronavirus relief fund for lower-ranked players. Novak Djokovic brought up the idea.

Later, Jepchirchir won the Valencia marathon. Her achievements in 2020 saw her move to 5th in the all-time ranking. Ethiopia’s Letesenbet Gidey set a new 5000 meters record at the Valencia World Record Day race. She broke Turunesh Dibaba’s record, which was intact for 12 years.

Cricket was hit hard by the pandemic, especially women’s cricket in Africa. But, in August, the International Cricket Commission acknowledged the tremendous achievements in Rwanda. The country has made great strides towards growing the women’s game.

The Rwanda Cricket Association received the 100% Cricket Participation Programme of the Year. This was because of the association’s collaboration with Cricket Builds Hope to help change Rwanda’s rural areas.

The entire universe is still adjusting to the new way of living. African sportswomen have shown they have what it takes to keep competing at the highest levels. Sports fans and punters on Betway should expect to see more African women in action in 2021.

This site uses Akismet to reduce spam. Learn how your comment data is processed.