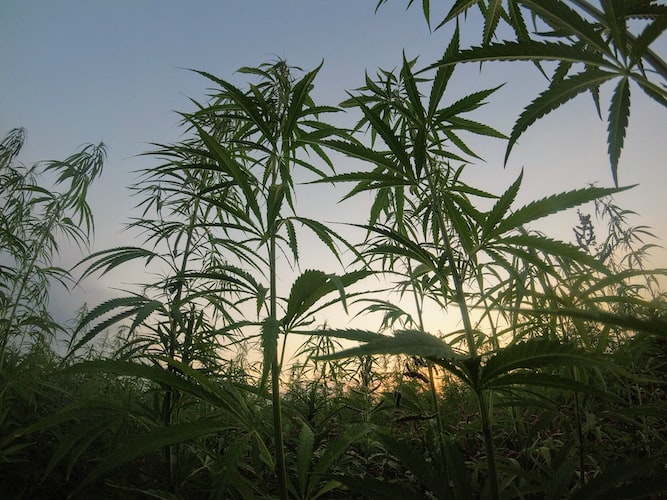 Until recently, cannabis was heavily restricted across most of the world, including the UK. Today, marijuana is still considered a class B drug available only to certain medical patients under restrictive circumstances, while CBD is legal for use and sale across the UK without a prescription. Read on to find an introduction to the state of legal cannabis and CBD in the UK to get more detailed information about what to expect.

Medical Cannabis in the UK

The UK legalized the use of medical cannabis in November 2018 after a public outcry over two epileptic children suffering life-threatening seizures when the authorities confiscated their medication. After a months-long review, the government announced that cannabis products would be legalized for those with an “exceptional clinical need” in a move that reclassified marijuana from a Schedule I to a Schedule II drug.

Earlier this year, the UK eased import restrictions on medical marijuana so that licensed wholesalers could provide larger quantities of cannabis-based products. Since most of the UK’s cannabis is imported, and that’s good news for patients and providers alike. Providers who want to take advantage of this change can find details about seeds at i49.

General practitioners are still not allowed to prescribe medications derived from cannabis to their patients. Instead, a treatment plan must be initiated by a specialist. Treatment using medical marijuana can only be prescribed when other options have been exhausted or there is a clear benefit to using cannabis-derived products. Currently, only around 400 patients have received prescriptions for medical cannabis.

CBD in the UK

The laws surrounding CBD and hemp-based products aren’t as strict as those governing recreational and medical marijuana. The government has been granting licenses to farmers to grow hemp since 1993, so as long as their plants contain less than 0.2% THC and they have the government’s permission, farmers are welcome to cultivate and harvest crops of male cannabis plants. It’s also legal to import CBD into the UK as long as it does not contain illegal levels of THC.

The regulations for finished products differ somewhat from those placed on hemp farmers. CBD products used in the cosmetic industry or as health supplements must contain 1mg or less of THC. Businesses that fail to take adequate steps to ensure levels of THC that fall below the legal maximum place themselves at risk of facing criminal charges.

Cannabis was briefly reclassified from a Class B to a Class C substance in the 2000s, meaning that those caught with it would not face jail time for possessing even small amounts. Prime Minister Gordon Brown rolled back that change in 2008, but there are signs that the laws regarding cannabis could change. There are several organizations advocating for reform in the UK, including:

Marijuana enthusiasts who want to do their part can get in touch with these organizations to find out how they can help.

Recreational marijuana use remains illegal in the UK, but hopefully not for long. The country’s recent moves to legalize medical marijuana and recreational hemp-based CBD products bode well for both cannabis enthusiasts and what could become a lucrative industry if the government keeps moving in the right direction.