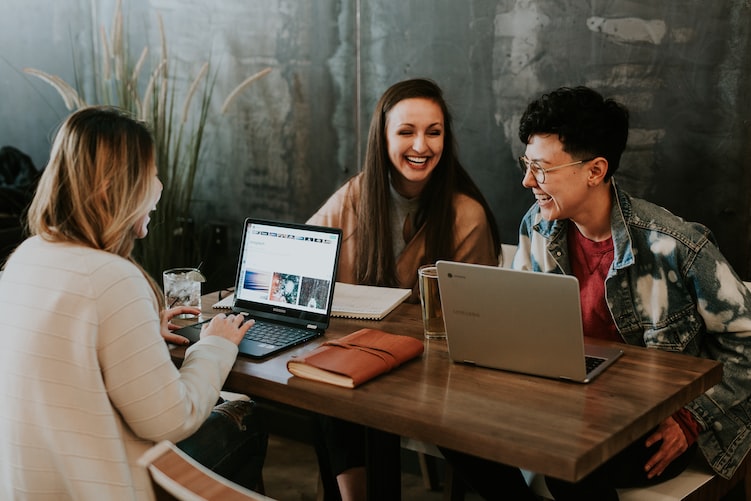 People have a habit of wishing “good luck” to each other. But what does that mean?

You may consider yourself lucky if you find money in the street – but the one who lost it is probably not feeling that happy about it.

Winning a small fortune while playing live Blackjack at Betway is definitely a lucky event, one that is pursued by millions of players from all over the world. Betway offers everyone the chance to strike it rich but not only that: its games are fun to play even with the smallest bets, so even if you don’t win, you’ll walk away with a feeling of satisfaction after a time of entertainment. And you’ll feel lucky for that.

Most people consider themselves lucky to live a happy life, surrounded by friends and family. But when hearing about these people, most will agree that they are, probably, the luckiest people in history.

Frane Selak started playing “catch” with fate in the early 1960s when the train he rode on flipped off the tracks and crashed into a river. A year later, he fell out of a plane and landed in a haystack. Next, he survived another train accident, he nearly escaped his car catching on fire and blowing up, then another car incident that blew fire into his face, then being hit by a bus, then in 1996, he almost rammed into a military truck, drove off the road, flew out of his car, and was left hanging by a tree while watching the car fall into a 90-meter gorge.

To top this all off, he won the Croatian lottery in 2003, two days after turning 73, that turned him into a millionaire.

Scientists say that the odds of being struck by lightning are one in 700,000 in any year, and 1 in 3000 in your lifetime. Considering these odds, US park ranger Roy Sullivan is probably one of the luckiest men on Earth – if you can call it that. You see, Sullivan was struck by lightning seven times and survived each one of them.

Sullivan earned the nickname of “the human lightning rod” and his “performance” earned him an official Guinness World Record.

The only two atomic bombs ever dropped by humanity killed hundreds of thousands of people – and spared about the same number. But there is one man who was there when both bombs dropped – and survived both times.

Tsutomu Yamaguchi was an engineer from Nagasaki on a business trip to Hiroshima when the bomb fell. He returned to his quarters before leaving for home when the explosion shook the city – he was burned, blinded, and deafened by the explosion but was otherwise unharmed. After receiving medical attention, he returned home to Nagasaki, and went back to work. He was telling his supervisor about the explosion when a second bomb dropped.

Yamaguchi became the only person officially recognized by the Japanese government to have survived both devastating explosions. He lived to the ripe age of 93 and had three children.