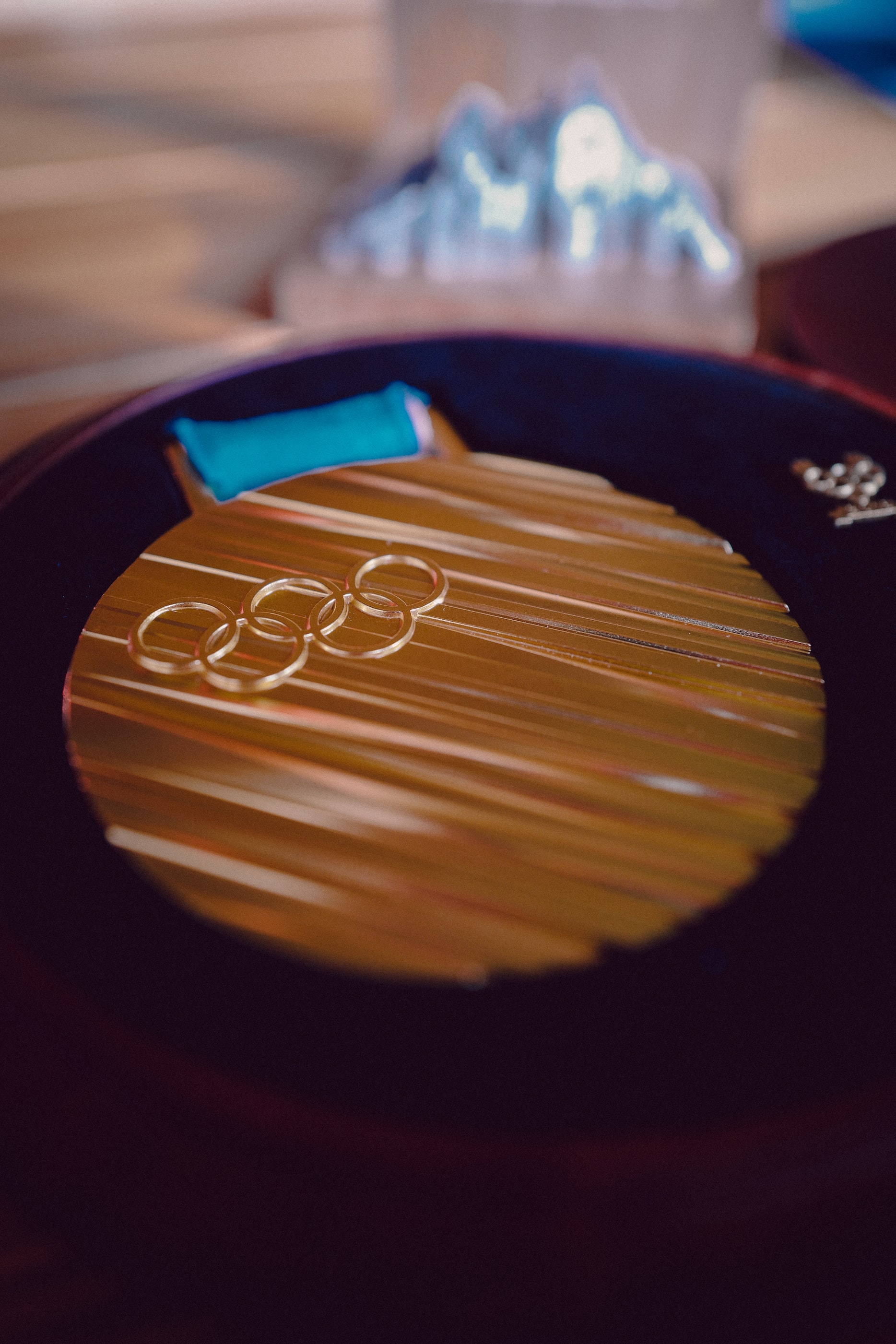 The 2020 Olympic Games scheduled to take place in Tokyo may have been postponed to 2021, but that doesn’t mean we can’t admire and celebrate various athletes from over the years. Malawi has been participating in the Olympics since 1972, although did miss out on both the 1976 and 1980 Summer Olympics.

The former came as part of a boycott by 29 countries, when the International Olympic Committee (IOC) refused to ban New Zealand from participating. The reason for this request came following New Zealand’s rugby team going on tour in South Africa earlier on that year, defying the United Nations and its calls for a sporting embargo. The latter came about after the United States led 66 countries in boycotting the Olympics (which were held in Moscow that year) in protest of the Soviet Union’s invasion of Afghanistan. The Soviet Union and its allies would then boycott the Los Angeles Olympics of 1984.

By that year though, Malawi was back in Olympic action, bringing 15 athletes to Los Angeles. Six of these participated in boxing, five in athletics and four in cycling. Once the 1988 Seoul Olympics came around, this figure increased by one, as an extra performer participated in boxing. That would mark the final year that Malawi sent boxers to the Olympics, though. Every year it has competed, athletics has been its primary focus, with participants appearing in events each time.

At the 2004 Summer Olympics, Malawi sent two competitors to Athens to participate in swimming, and it has remained active in the field since then. It first participated in archery at the 2016 Rio Olympics, too. As well as boxing falling off the radar in 1988, cycling hasn’t been participated in by Malawi since then, either.

Unfortunately, Malawi has not yet been the recipient of any Olympic medal during active competition. However, this hasn’t stopped people from getting behind athletes from the country, and this has been witnessed at various online sportsbooks, too. Websites like https://silentbet.com/ have reviewed a number of the best online sportsbooks as well, which allows players to locate one that serves their preferences more so than others. So, if you want to back Malawian competitors in 2021, you can find a bookmaker there to do so.

A couple of records have been set by Malawians in Olympic competition, though. At the 1972 games in Munich, Wilfred Ngwenya-Mwalwanda competed in the 110m hurdles event and completed this in a record 18.54 seconds. At the same Olympics event, he competed in the decathlon and scored a total of 6,154 points.

At the 2012 London Olympics, Ambwene Simukonda ran the 400 metres and became the quickest ever Malawian female runner in that event, clocking in a record of 54.20 seconds. Tereza Master then performed in the 2016 Rio Olympics as part of the marathon, earning a record of 2 hours, 48 minutes and 34 seconds.