According to a press statement signed by the Super league of Malawi (Sulom) General Secretary, Williams Banda, the station had bid for the rights at a total sum of K266,000,000.00 (Two Hundred and Sixty Six Million Kwacha Only) per season. 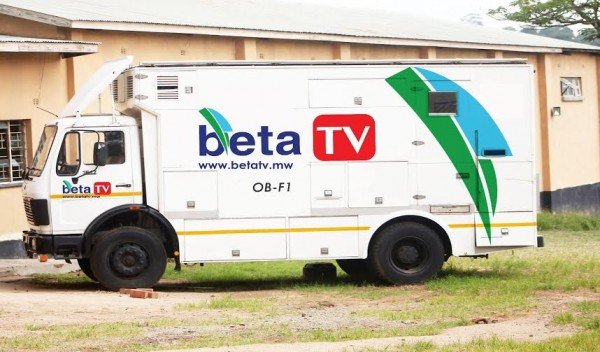 The statement states that the rights to Beta TV will run for the period of 3 years from 2016 to 2018 season.

” We are pleased to notify all the stakeholders and the general public that the exclusive rights have been offered to Beta Television station. On behalf of SULOM and on my own behalf I wish to congratulate Beta TV for your successful bid and looking forward to the successful execution of the Contract.” reads a depict of the statement.

Malawi24 understands that three stations had submitted their bidding documents to Sulom.

This means that every other television station intending to beam a super league match will have to pay through Beta Tv.